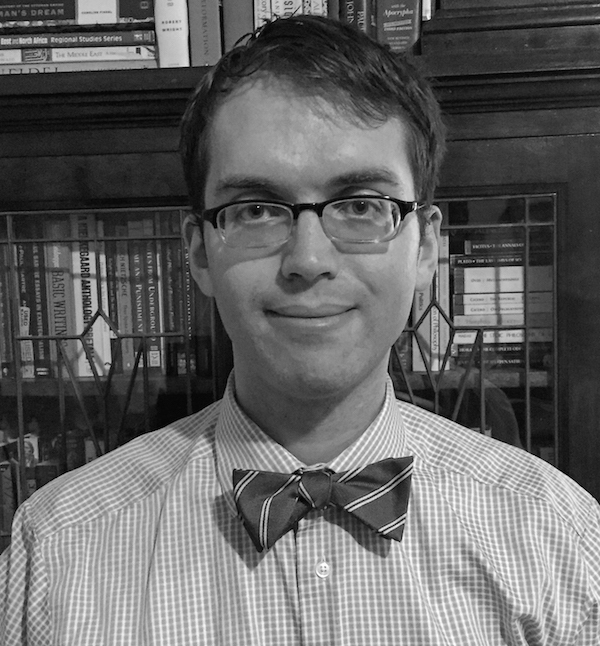 David Montgomery is a data journalist currently living in St. Paul, Minnesota. His particular focus is combining data, graphics, maps, code, interactive tools and traditional reporting to explain events to readers. Previously he has worked for CityLab, APM Reports, Minnesota Public Radio News, the St. Paul Pioneer Press, the Sioux Falls Argus Leader, the Rapid City Journal and the Pierre Capital Journal, along with some freelance work and internships. He graduated in 2008 from Grinnell College with a degree in political science, though by hours spent his real major was the student newspaper, The Scarlet & Black. A native of the Chicago suburbs, he currently lives in St. Paul, Minnesota and has also lived in South Dakota, Iowa, Nebraska, Washington and Aix-en-Provence, France. In his spare time, David enjoys learning about history, philosophy and economics, playing board games, watching his beloved Chicago Cubs, hiking and generally overthinking everything. 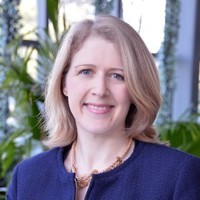 Jennifer M. Ortman began her career at the U.S. Census Bureau as a demographer leading the production of the national population projections and collaborating on efforts to improve the population estimates. In 2015, she became the Assistant Division Chief for Social Characteristics in the Social, Economic, and Housing Statistics Division of the U.S. Census Bureau. She oversaw the production and analysis of data on social characteristics, including migration, commuting patterns, family composition, marital status, fertility, child care, education, voting, internet use, and language. Jennifer became the Assistant Division Chief for Survey Methods and Measures in the American Community Survey Office in 2016, where she provided technical leadership and broad programmatic oversight for the content, research, and evaluation work related to the American Community Survey. Jennifer has co-authored reports on topics such as the older population and baby boom cohort and has appeared twice on C-SPAN’s “America by the Numbers” to discuss her findings. Jennifer earned a doctorate and a master’s degree in sociology and a bachelor’s degree in anthropology, all from the University of Illinois at Urbana-Champaign. She has received three Department of Commerce Bronze Medal awards for her work. 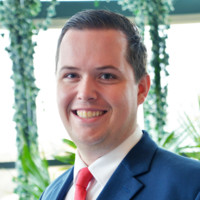 R. Chase Sawyer is a supervisory survey statistician in the U.S. Census Bureau’s American Community Survey Office. In this role, Chase ensures data users have the best possible information about the American Community Survey (ACS) through his presentations to varying audiences, providing customer support, and creating data visualizations about ACS data. He received various awards for his data visualization work at the Census Bureau, including first place at the recent Census Viz-a-thon.

Chase earned a bachelor’s degree in Political Science from Brigham Young University-Idaho. He also has a master’s degree from Arizona State University in public administration and a master’s certificate in project management from George Washington University. 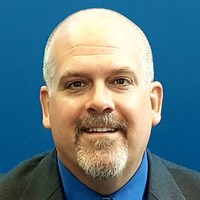 Experienced Employee at the U.S. Census Bureau with a demonstrated history of working in the government administration industry. Skilled in Databases, Policy Analysis, SAS, Analytics, and Red Hat Linux with 12+ years of software development, testing, and production and a strong background in systems administration of Linux, UNIX, Windows Server, and Window NT systems. Strong professional with a Bachelor of Science (B.S.) focused in Marketing from University of Maryland College Park. Link to LinkedIn profile.

The views and opinions expressed on individual web pages are strictly those of their authors and are not official statements of Grinnell College. Copyright Statement.